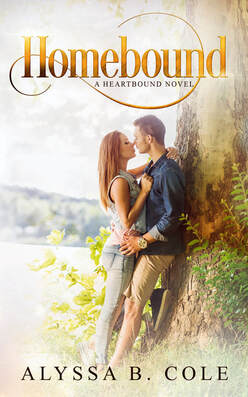 Abby Doyle is perfectly fine without a soulmate. Her parents have matching soulmate Marks and their marriage definitely isn't great, so she's content living Markless with her boyfriend in New York. Sure, she might have slight self-esteem and anxiety issues, but hey, she's getting by.

Until she receives a Mark, and he doesn't.

After that devastating blow, Abby returns to her hometown of Lake Redwood, Minnesota. There she reconnects with her older sister's best friend, Ethan Perry - who also happens to be Abby's childhood frienemy and middle school crush. He's annoyingly wonderful, and still out of Abby's league. And apparently, he is also Marked.

Can Abby find a place where she belongs and allow herself to be loved? 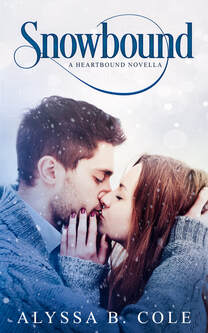 Despite his wealth and looks, Caleb's life feels like it's taken a nosedive ever since his ex cheated on him. The betrayal stings, even though she wasn't his soulmate, given the lack of a Mark on her arm. A looming Christmas blizzard is just one more thing to deal with - until he meets Brie, a cute librarian-to-be who happens to be his neighbor. And his soulmate.

Caleb might fall just as fast as the snow outside. But will she?
Grab a Copy